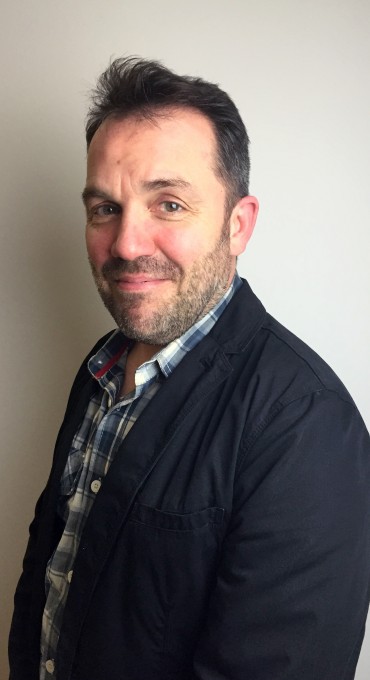 Our Mr. Film, Tim is videographer and film editor extraordinaire. Starting his career over on the East coast of Scotland, he has settled himself in the wonderful West via, well, the whole world! Having filmed in places such as Haiti, Cuba, Japan, New York and Ayrshire, Scotland to name but a few, Tim has not only a great handle on Film and Video but is also great with people and direction. Whether you are a trained actor or just a person passionate enough to spread your word across filmed based media, Tim will be there for guidance helping to bring out the best of you.